Giorgio Sorti, artist, photographer, traveler. When photography is not just some photos but it becomes the pure interpretation pf the observer who become the real protagonist of the work, a constant dialogue between the artist and the spectator with a different finale.

Black background, the subject portrays in full light, inside a like “bull’s-eye light”. Giorgio Sorti’s photos recall something theatrical. A scene in which the actors follow one another, the incredible characters of our past, the phantoms of our childhood, captured in their most characteristic gesture, salient, efficient that goes beyond words. 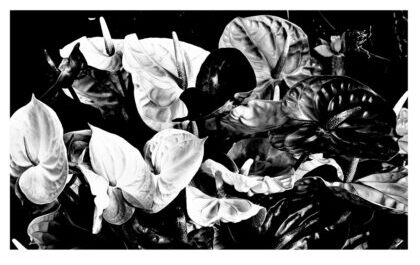 The ability to bring back to life from the past of the observer a storm of memories. His photos have the rare gift to communicate through the essential (a particular kind of theatre). Sorti describes the world with the intelligent use of the light giving to the “object” a new plasticity and amplify the original three-dimensional. In this way he gives mass and thickness to the memories, he gets back the observers to interact with them, so they can become the actors. This is very clear because of the choice of the subjects in the photos: the toys. The toy has a purpose only when it enters in a relation with the observer. Just think about the concept of game and like in a lot of languages we use the same word to indicate playing and acting (to play in English; jouer in French; spielen in German). 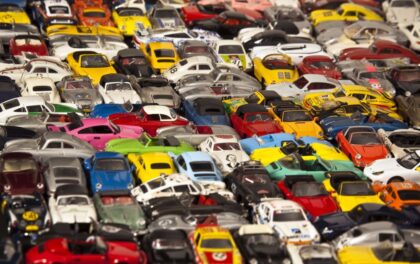 In Toons and Tohl Toys shots, the colorful heroes of our childhood are floating in the darkness and they begin different emotional relations. They call back the spectators. Sometimes this way to act is a. real “staging” as can we see in Porsche and in Made in Japan collection and in the series Concept Art. In the first two shots, we can see a scene creates with small tin cars model where Sorti looks for a realistic rendering using the single shooting angles, he uses perfectly the image definition and the blurs. In Concept Art he looks for a different result, the combination of different subjects brings out the dreamlike aspect, full of symbolic references. With the same subject, we have to talk about Gli abiti del male, the shot is focus about the seven deadly sins. In this case the choice of using characters belonging to children’s games to illustrate a theme so far from the purity of childhood is very disturbing, it generates a kind of mental black-out. Using characters borrowed from cartoons and blaming them with the most serious crime of violation of ethical and divine laws, Sorti makes fun of elevated concepts, enjoys making a certain “academic” way of understanding photography, almost as if it were a divine art.

Marilyn was born from the idea of busting a myth. In this masterpiece Sorti takes a human subject. In this work we are in front of a shot in which the insertion of different objects (a Saint-Jacque shell, a glass, a cigarette, a shattered mirror) change old Monroe’s photos into a new character. Through his collages, Sorti wants to ask us what is left of human in the myth of Marilyn, observing a woman so languid and sad even if she was at the top of her career. What is the difference between a superhero and a Hollywood’s celebrity in our society?

This is the great work of Giorgio Sorti. His shots and his works are able to describe our life and our society. If we pay attention at the subject we could discover a story began and stopped at the moment of the shot. The spectator decides the final, strictly personal.
After all, does the task of the art (of all the arts) is to support a continuous dialogue between the spectator and the artist? 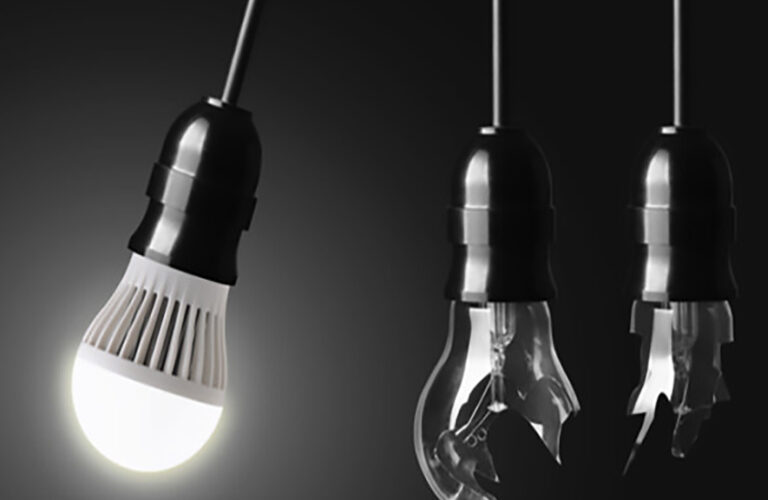 Light and the temperature

How to choose the ideal temperature for your rooms. A quick and simple guide designed for everyone and that will help you understand and choose the… Read more 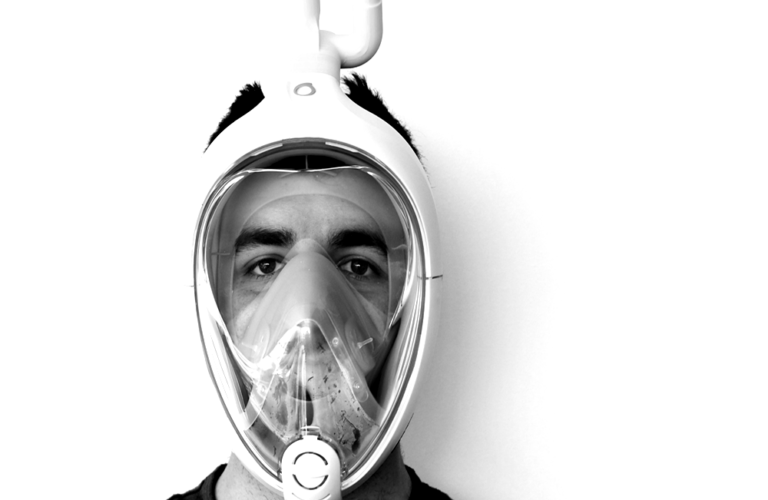 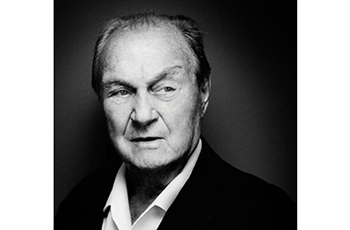 Ernesto Gismondi passed few days ago at the age of 89. He founded Artemide. He was an incredible visionary, entrepreneur, architect and polyhedral designer. He was… Read more 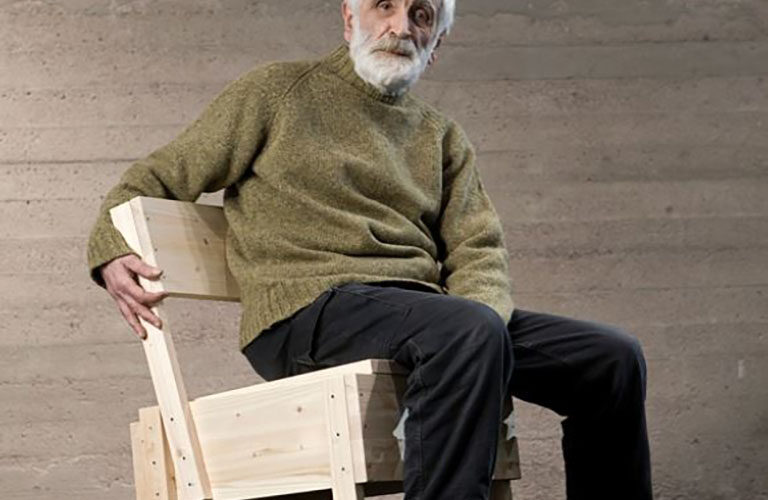 Enzo Mari, master of Italian design and architecture, one of the fathers of modern "Made in Italy", considered one of the greatest designers of the twentieth… Read more 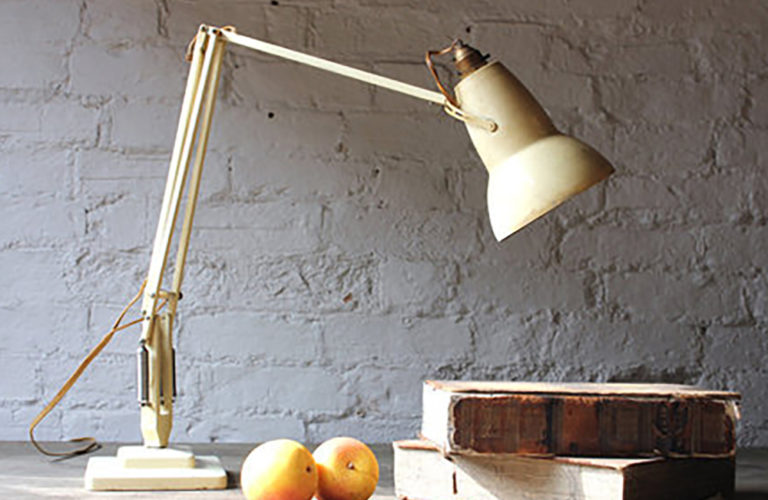 The evolution of table lamp

There are some items that we can easily find in every house. The item we want to talk it about is one of that. In a… Read more 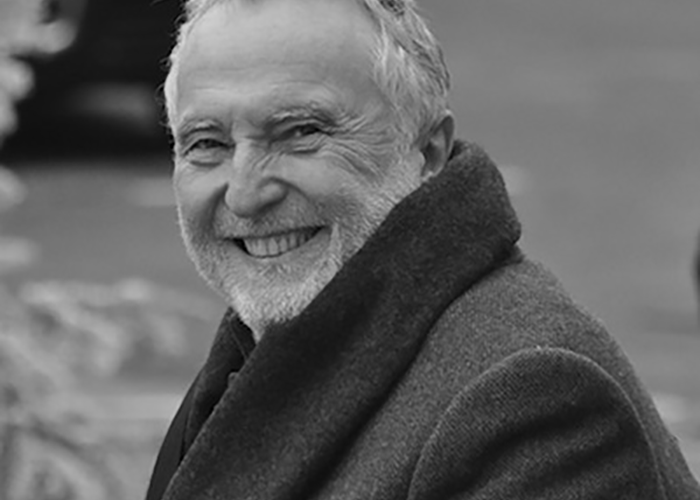 Francesco Trabucco is an Italian designer and architect famous all around the world. He won several international design prizes like the Compasso d’Oro, the Gute Form… Read more

Your Cart
No products in the cart.